Find the most popular museums in Canada from all top destinations. There's over 1,000 museums in various cities of Canada. The major provinces in Canada with top museums are Ontario, Quebec, British Columbia, Alberta and Manitoba. And the major cities are Toronto, Montréal, Vancouver, Ottawa and Winnipeg.

Canada has a wide array of museums ranging from nonprofit organizations, government entities and private businesses. These places of interest can be found across all provinces and territories of Canada including Alberta, British Columbia, Manitoba, New Brunswick, Newfoundland and Labrador, Northwest Territories, Ontario, Quebec, Saskatchewan and Yukon. Tourists will love that these institutions specialize in the care and preservation of objects and artifacts that are of cultural, historic, artistic or scientific interest. Museums in Canada come in different types as well: aerospace, railway, natural history and history, art, mining, ethnic, education and several others. The huge number of museums in Canada draws in millions of tourists every year. There are currently six Canadian National museums which include the National Gallery of Canada, Canada Science and Technology Museum, Canadian Museum of Nature, Canadian Museum of History and the Canadian Museum for Human Rights. Other notable museums are the Royal Ontario Museum, Royal Tyrell Museum of Paleontology and Royal British Columbia Museum, among many others.

Find Museums in the Following Categories

All Canada museums are grouped in the following categories. Click on a category bellow to find all the museums of that type. 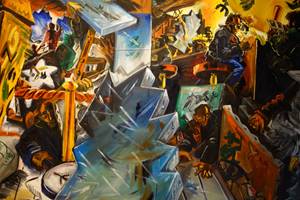 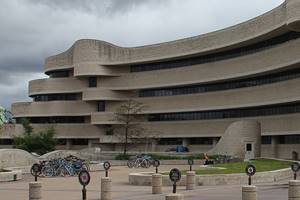 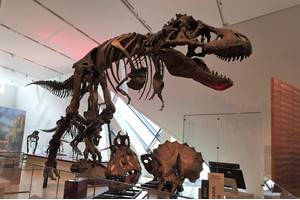 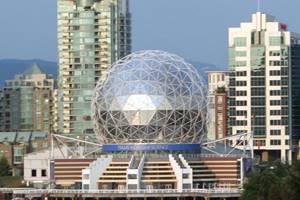 The museums of Canada are listed in the following 13 provinces. Click on a province bellow to find museums of that specific province.

The following article will provide you with interesting information, useful tips and insights about museums in Canada.